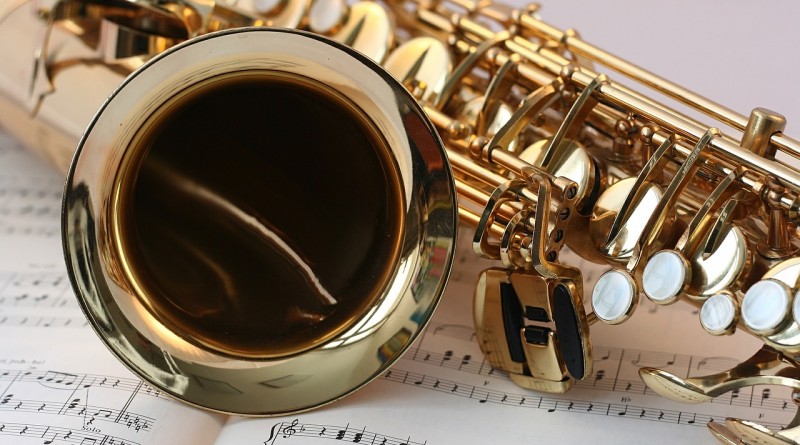 Also, the principles of voice leading, the practice of smoothly moving individual notes of one chord to another, are considerably different from traditional harmony. 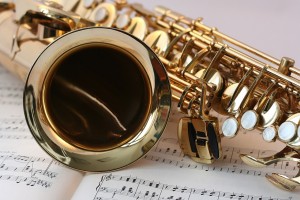 The piano and guitar are the two instruments which typically provide harmony for a jazz group. Players of these instruments deal with harmony in a real-time, flowing improvisational context as a matter of course. It is one of the biggest challenges in jazz.

In a big-band context, the harmony is the basis for the writing for the horns, along with melodic counterpoint, etc. The improvising soloist is expected to have a complete knowledge of the basics of harmony, as well as their own unique approach to chords, and their relationship to scales. A style of one’s own is made from these building blocks, along with a rhythmic concept.
The harmonic and Roman numeral analyses of chord progressions are also different. Also included in jazz harmony are diatonic and non-diatonic reharmonizations, the addition of the V7 (sus4) chord as a dominant and non-dominant functioning chord, major/minor interchange, blues harmony, secondary dominants, extended dominants, deceptive resolution, related II-V7 chords, direct modulations, pivot chord modulations, and dominant chord modulations.
Jazz composers use harmony as a basic stylistic element as well. Open, modal harmony is characteristic of the music of McCoy Tyner, whereas rapidly shifting key centers is a hallmark of the middle period of John Coltrane’s writing. Note that the saxophonist wrote all the chords, and the piano player wrote vamps.

Horace Silver, Dave Brubeck, Clare Fischer, and Bill Evans are pianists whose compositions are more typical of the chord-rich style associated with pianist-composers. Woody Shaw, Joe Henderson, Benny Golson, Dizzy Gillespie, Wayne Shorter and Charles Mingus, are non-pianists who also have a strong sense of the role of harmony in compositional structure and mood. These composers have a musicianship grounded in chords at the piano, even if they are not performing keyboardists.

Music harmony is based on harmonization of minor and major scales

Families of chords and their positions or inversions. Jazz and pop symbols of all seventh and extended chords.

Musical improvisation is singing or playing a musical instrument extemporaneously in an “offhand” manner. This contrasts with the more conventional approach to performing musical works, which involves playing music that is read from notation, or that has been previously memorized. Improvisation can be structured, with certain rules constraining the improvisation or can have no such constraints. The improvisation of ornaments is found in some musical traditions. Improvisation has been an integral part of music since the beginning of music. It is featured in many kinds of traditional music, including flamenco and pygmy music and other African music; classical music such as European and Indian classical music; popular music including rap music; and throughout regions such as Arabia, as well as being an integral part of blues and jazz.

Structures, scales and patterns of this magic style

How to play pop songs and their structures like verse, chorus, middle eight, intro.

Rhythmic patterns, bass lines and other concepts about Latin music

Other musical scales like diminished, whole tone and pentatonic scale.

How to vary chord progressions in jazz standards, pop songs and many useful tips to compose the harmony of a music piece.

The concepts about chords, scales, substitutions that changed music in XX Century.