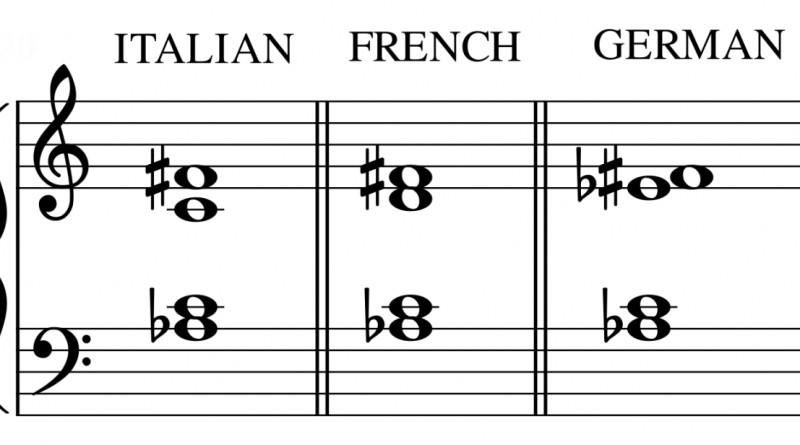 Sixth chords are chords that contain any of the various intervals of a sixth as a defining characteristic. They can be considered as belonging to either of two separate groups:

Chords that contain a sixth chord member, i.e., a note separated by the interval of a sixth from the chord’s root, such as:

This is a minor chord plus a note forming the interval of a major sixth above the root. For example, the chord Cmin6 contains the notes C-Eb-G-A
In chord notation, the sixth of either chord is always assumed to be a major sixth rather than a minor sixth. Minor versions exist, and in chord notation this is indicated as, e.g., Cmin (min6), or Cmin (aeolian). Such chords, however, are very rare, as the minor sixth chord member is considered an avoid tone due to the semitone clash between it and the chord’s fifth. 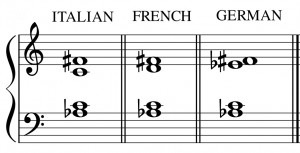 This is by far the most common type of sixth chord of this group, and comprises a major chord plus a note forming the interval of a major sixth above the root. For example, the chord C6 contains the notes C-E-G-A.

Inverted major and minor chords may be called sixth chords. More specifically, their first and second inversions may be called six-three (6/3)and six-four (6/4) chords respectively, to indicate the intervals that the upper notes form with the bass note. Nowadays, however, this is mostly done for purposes of academic study or analysis.

This chord is a major triad with the lowered supertonic scale degree as its root. The chord is referred to as a “sixth” because it is almost always found in first inversion, though a technically accurate Roman numeral analysis would be bII, it is generally labeled N6. In C major, the chord is spelled (assuming root position) D flat, F, A flat.
Because it uses lowered altered tones, this chord is often grouped with the borrowed chords. However, the chord is not borrowed from the parallel major or minor, and may appear in both major and minor keys.

An augmented sixth chord is a chord which contains two notes that are separated by the interval of an augmented sixth (or, by inversion, a diminished third – though this inversion is rare in compositional practice). The augmented sixth is generally used as a dissonant interval which resolves by both notes moving outward to an octave.
In Western music, the most common use of augmented sixth chords is to resolve to a dominant chord in root position (that is, a dominant triad with the root doubled to create the octave to which the augmented sixth chord resolves), or to a tonic chord in second inversion (a tonic triad with the fifth doubled for the same purpose). In this case, the tonic note of the key is included in the chord, sometimes along with an optional fourth note, to create one of the following (illustrated here in the key of C major):

The augmented sixth family of chords exhibits certain peculiarities. Since they are not triad-based, as are seventh chords and other sixth chords, they are not generally regarded as having roots (nor, therefore, inversions), although one re-voicing of the notes is common (with the namesake interval inverted so as to create a diminished third). Other less frequent uses of the chord are found in Western music, using the same three names and sets of notes outlined above. 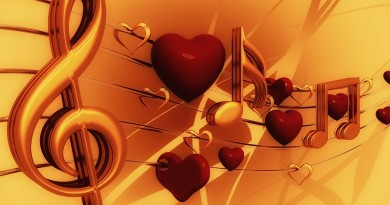