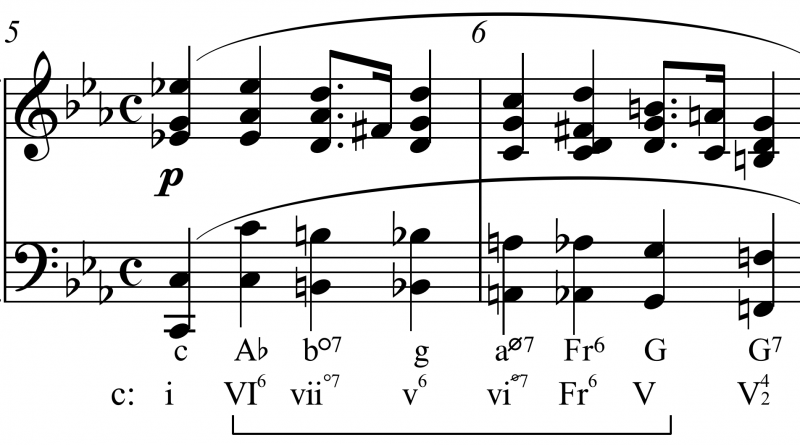 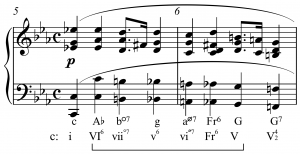 When the bass note is not the same as the root note, the chord is said to be inverted.