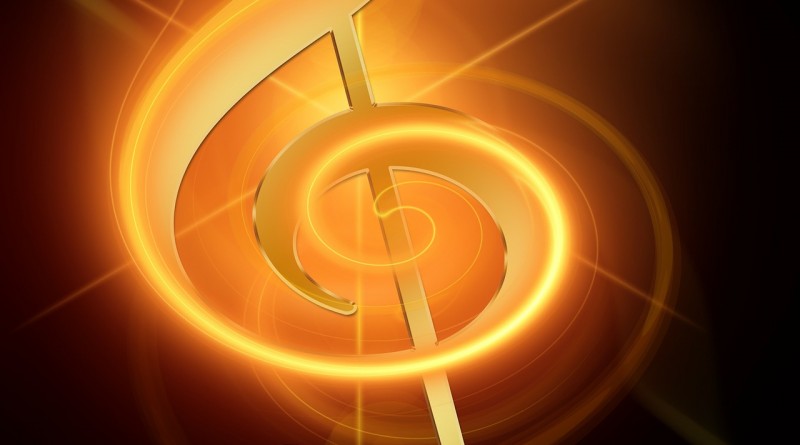 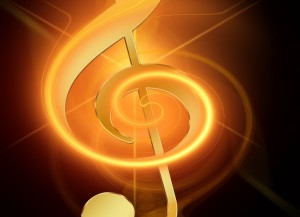 The pitch of a tone